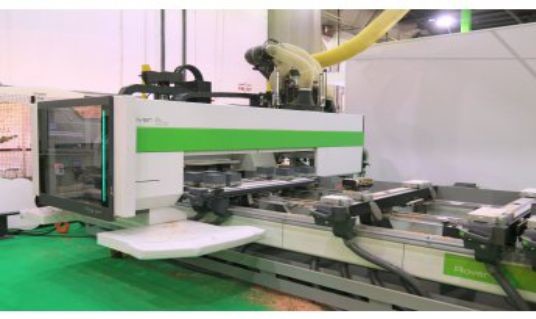 This report has been prepared in the basis of the woodworking machines sector machines of which the Customs Tariff Statistical Positions are given below. You can follow the sector's  current changes  in exports and production  from these analyzes.

Sector's export Increased by 19% percent in 2017 compared to 2016 and reached 84 million dollars. When the data obtained for 18 years are examined, sector's export passed the import in 2017 and obtained foreign trade surplus for the first time.

The highest Import figure In the sector was 187 million USD in 2011 whereas the highest export was enabled in 2013 with 95 Million USD.  Exports record is estimated to be broken by the end of 2018.