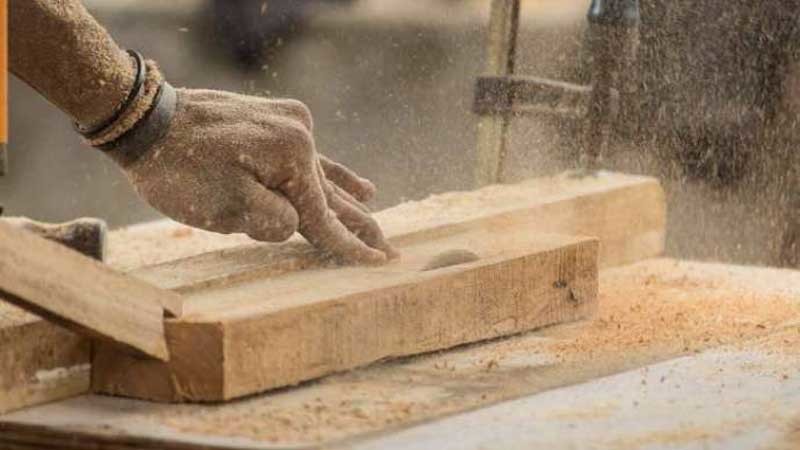 Saudi investors and businessmen have shown keen interest for Investment in Pak handmade world class traditional furniture and underlined the need of further enhancing collaboration with the Pakistan Furniture Council (PFC) to promote furniture business between both the Islamic countries.

According to a message received here from Jeddah, Saudi Arab, on Saturday, PFC Chief Executive Mian Kashif Ashfaq said PFC delegation held vital business meetings with their counterparts in Saudi Arabia in a conducive atmosphere to chalk out joint ventures in furniture sector in both Islamic countries and the outcome of these meetings were excellent and Memorandum of Understandings (MoUs) would be inked soon in this regard for the establishment of joint ventures.

He said Saudi Arabia has shown a keen interest too in CPEC besides furniture in accordance with their Vision 2030, which aims to diversify the economy with energy mega projects to reduce oil dependency. He said their interaction was aimed to attract public and private investments in Pakistan from the Kingdom and vice versa. He further said both sides agreed to simplify business-to-business interaction besides holding exhibitions of furniture products in each other’s countries.

Mian Kashif further said this tour will help forge unity among Muslim Ummah which is an urgent need of the hour for boosting mutual trade among Muslim countries to cope with global economic challenges effectively. He appreciated Prime Minister Imran Khan for deciding to play active role for revival of the economy and started inviting foreign investors and buyers and to boost the volume of the exports.

He said Saudi Arabia is a big deal for Pakistani furniture producers after UAE as there is great potential of expanding furniture trade as Pakistani handmade traditional furniture is at higher demands in international markets.

PFC Chief said Saudi Arabia was our true friend and brotherly country while every Pakistani considered Saudi Arabia as his second home. Both countries were connected with each other through religious, cultural and economic linkages which provided fresh impetus to their relations, he added.

He pointed out that Pakistan was one of the best countries in terms of investment opportunities and Saudi furniture makers and investor could benefit from the investment opportunities in furniture sector, construction and agriculture. “The Kingdom is home to as many as 2.7 million Pakistanis who consider the Kingdom as their second home. The combined remittances of these Pakistanis have remained traditionally the highest among Pakistani Diaspora. Last year they remitted US$5.8bn,” he concluded.