ASTANA – Kazakh designer Arsen Seksenbayev was among the winners of the National Aeronautics and Space Administration’s (NASA) competition with the best sketch for the space laboratory. 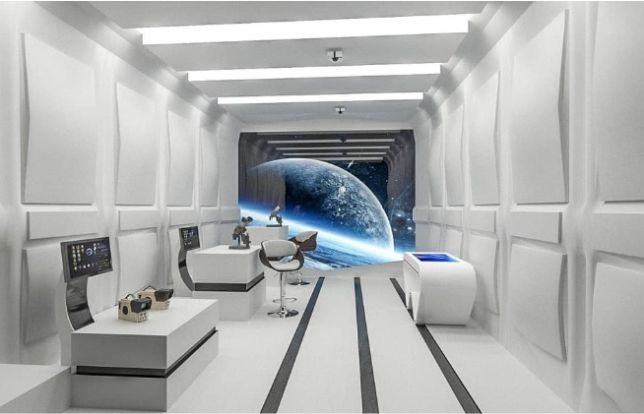 Seksenbayev’s sketch will be the basis for building a laboratory aboard the International Space Station to study extra-terrestrial plants. NASA has offered a preliminary contract and invited him to work in the United States for three years.

The designer has received his honorarium, but is still considering the conditions of the contract. Should he sign it, he will be forced to leave his family and interior design business.

“One of the conditions is that I am moving [alone]. There will be no invitation to my family. It will be a contract to work for three years. It will be directly connected with my participation. As we say in design, we have author’s supervision,” he said.

Seksenbayev learned of his win from close friends. When he received the e-mail from the space research centre, he placed it in the trash thinking it was a spam.

“I did [the sketch] as I would have if I were in the place of these scientists. But as I said earlier, I believe that this is a coincidence of circumstances; I was really lucky,” he added.

Seksenbayev, who lives and works in the capital, provides services to Kazakh and Russian pop stars and cinema. He designs furniture and has developed his own design, known as geometric style.

Custom furniture: Learning more about ‘heirlooms of the future