The meeting at Karura Forest hosted by the Kenya Forest Service Board Chairman Peter Kinyua and the Chief Conservator of Forests Julius Kamau explored collaboration between counties, national government, and Kenya Forest Service in hastening the process of signing transition implementation plans (TIPS).

This will an enabling environment that can support a diversified approach towards the rehabilitation of riparian lands and swamps with bamboo, as well as reviving the bamboo industry in Kenya.

Currently, 29 Counties have already signed TIPS with 18 County governments yet to sign.

Also deliberated on were strategic interventions aimed at restoration of degraded gazetted public and community forests in the country towards the attainment of the 10 per cent forest cover by 2022 in line with the Presidential directive.

“Met with stakeholders in the forestry sector and discussed strategic interventions aimed at increasing forest cover in Kenya including engaging County Governments, promoting PPP in forest conservation and banning the use of cedar products among other measures,” posted Raila on his Facebook timeline.

The meeting comes a day after Kenya Forest Service kicked off a sh114.9million Mikoko project in Lamu County.

The two- year project will focus on generating important scientific information about mangroves, to inform best practices for conservation.

Mikoko Project will also enhance the development of the Blue Economy which targets to protect Kenya's marine environment and fragile coastal ecosystems and preserve biodiversity in the Indian Ocean. KFS will work with French Research institutes, CIRAD, and IRD among other partner organizations. 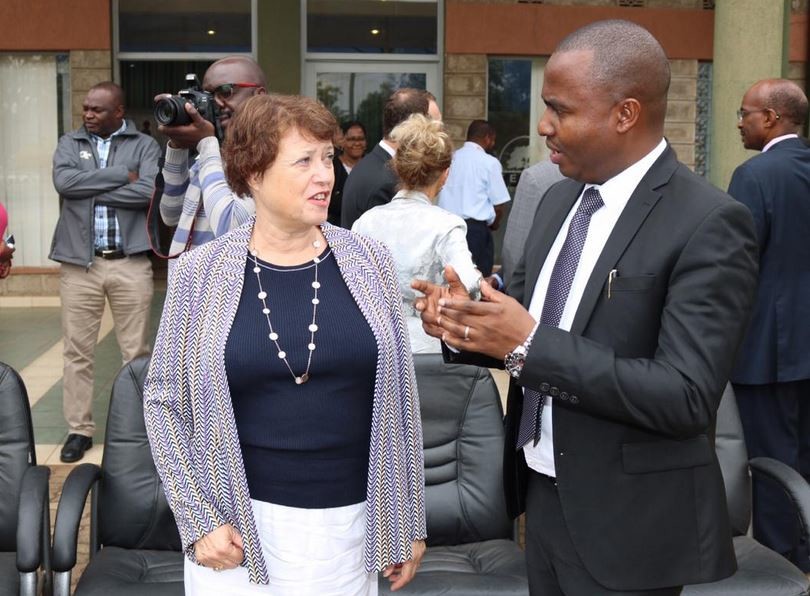 The project was officially launched on Tuesday at a ceremony graced by the Ambassador of France, Her Excellency Mrs. Aline Muster and Conservation Secretary Ministry of Environment and Forestry, Mr. Gideon Gathaara and Chief Conservator of Forests, Julius Kamau.

Turkish furniture developer invented a seat that makes you lose your ‘back pain.